First can with a deposit introduced in Brussels 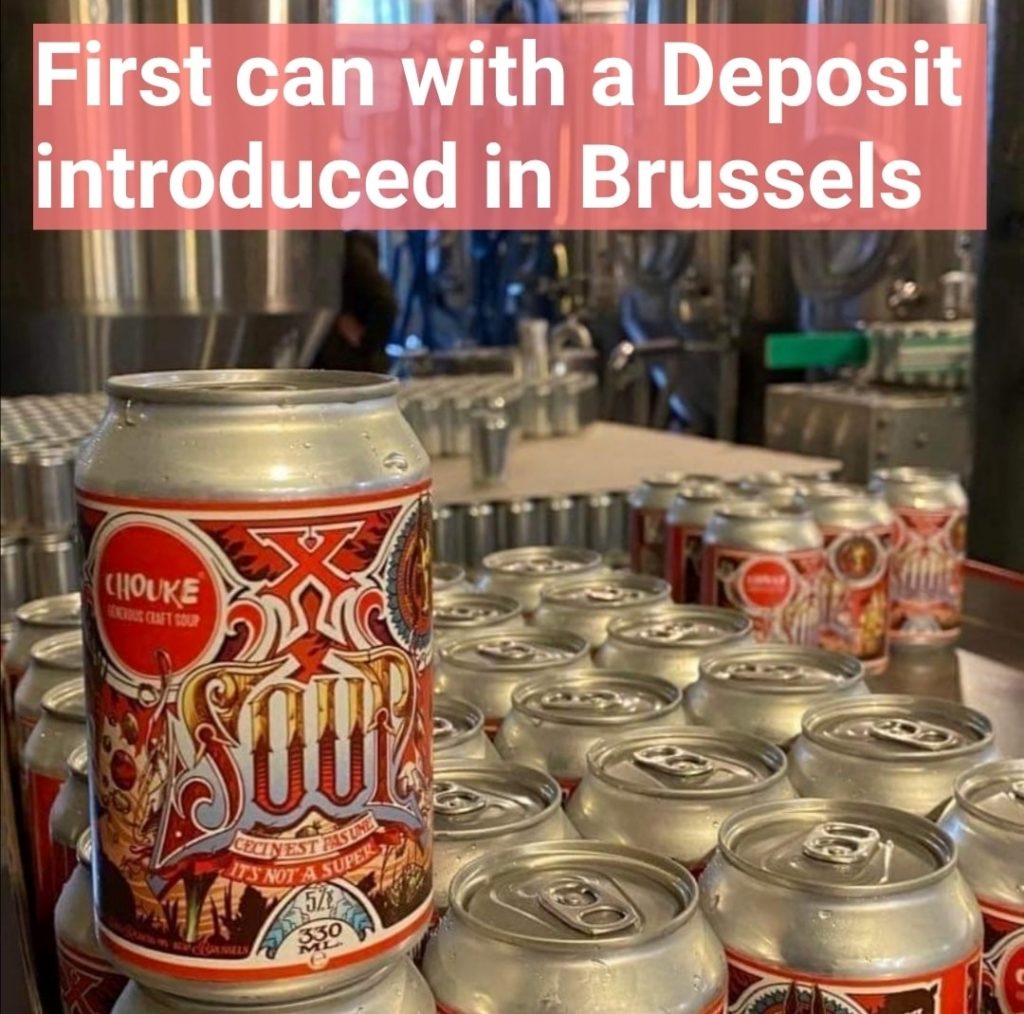 The FIRST can with a Deposit was just introduced in Brussels by Chouke Soup. Normally they make BIO soup and sauce in reusable containers, so while brewing their special beer ‘Soup’ at Brasserie de la Mule in cans they wanted to stay loyal to their values and added a 20 cents deposit on the cans. This way the cans will be returned and not end up in nature. And to support our battle to introduce the deposit system in Belgium they will donate to Canal It Up 20 cents per returned can .

May this can be a first on the way to a deposit on all cans and plastic bottles in Belgium!